Raw Umber is a group exhibit titled after a family of colors derived from naturally occurring pigments in the earth, ranging from rich, dark brown tones, yellows, and fiery oranges and reds.

Join us for the opening reception of this new partnership, as part of the Newark Arts Festival. The exhibition will run through March 2020.

About the art and artists: 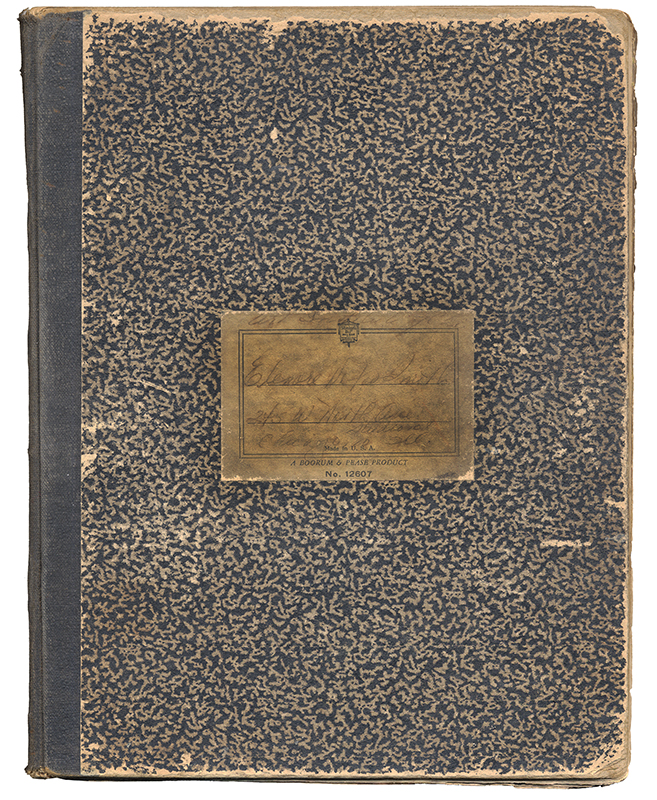 Glimpse arose from Evonne M. Davis’ fascination with and love of materials that reveal the artistic process. With almost 100 national artists and collectives participating, the exhibit features a substantial, immersive range of sketches, sketchbooks, artist books, lists, musings, drawings and studies, “black books,” proof sheets, and doodles on napkins or the backs of envelopes dating from as early as the 1940s to the present day.

In select sketchbooks, a new page will be turned for each day the gallery is open, creating a subtle change in the composition of the exhibit that evokes the shifting nature of consciousness and memory. Whether it is a black book offered as proof of one’s virtuosity as an aerosol artist or an intimate document mixing text and imagery that has never been shared publicly, each object is evidence of a creative life lived, a dialogue sustained, erased, amended, retraced, and begun again.

Maria Driscoll McMahon: By The Time You Cut Teeth You Are Already Ancient

As of 2019, 29 million people have had their DNA tested. By the Time You Cut Teeth You Are Already Ancient by interdisciplinary installation artist Maria Driscoll McMahon, is, in part, a time-traveling, time-compressing meta-genealogical investigation that ruminates on the psycho-socio-political implications of mass DNA testing, patriarchy, loss, anemia, and other things.

National lore and mythology originating in one’s ancestral stomping grounds can inform the perceived purpose of one’s life, as “the self,” in identification and sympathy with one’s ancestors permeates boundaries of time and space. What happens when many find heroes, barbarians, princes, paupers, and sworn enemies sitting on the same branch of the family tree? How will the past inform the future? 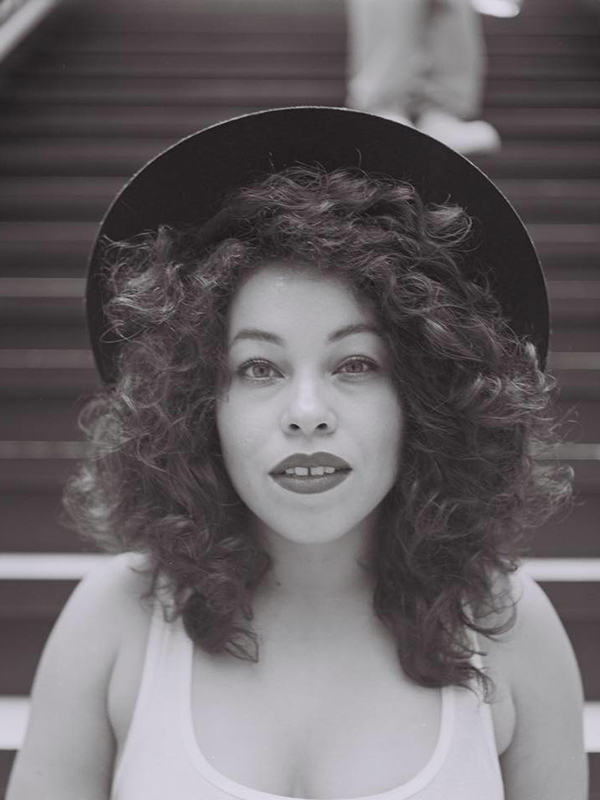 Elevator Music 6: Janétza Miranda, curated by Juno Zago, invites visitors to step inside an early-1900s refurbished Otis Elevator and experience the sophisticated sounds of the songwriting chanteuse of the Ironbound.

Hailing from Newark, New Jersey, Miranda’s work is inspired by her Puerto Rican roots, projecting a vibrant range of colors melding sounds of jazz, blues, boleros, plena y bomba, and Flamenco. Miranda loves to fuse together the music that excites her with her favorite songs of yesterday and today.

You can often find her performing on her classical Spanish guitar, weaving together melodies that you would never think could coexist. She has appeared on NBC’s The Voice, performed in the Americando Expo in Milan, Italy, and continues to tour around the world.